On January 16, 2020, PT Lab participated in a spectacular year-end party of PT Group with the theme “Mysterious Night” held at Asiana Plaza. The party was fully attended by all PT group employees, bringing a very excited and vibrant party. 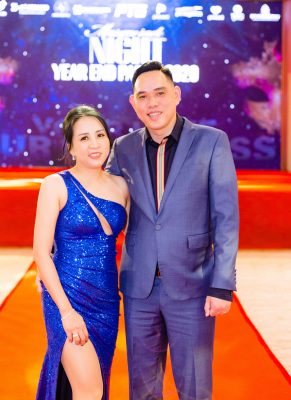 The party started with a performance from the President of PT Group and CEOs of member companies. A colorful cheerful performance, bringing joy, joyful atmosphere spread throughout the party. At the end of the performance, the CEOs opened the champagne and toasted together to open the party. 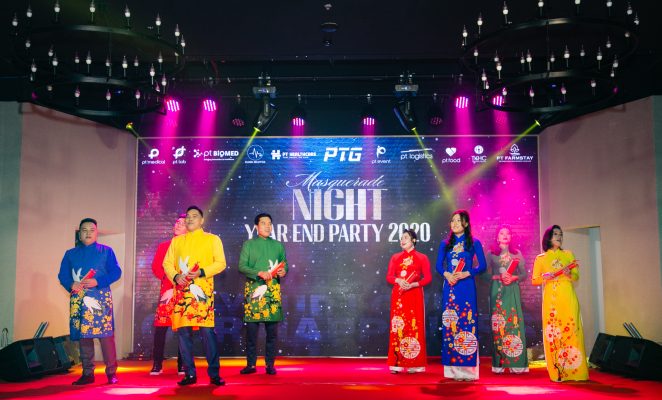 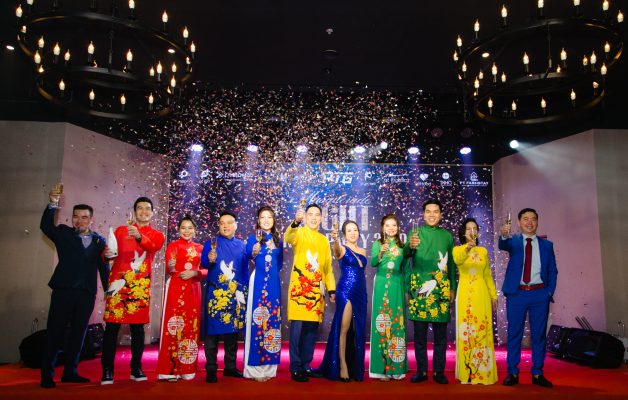 It was followed by awards shows for outstanding individuals in 2020, employees who worked hard and had outstanding achievements invited to the stage to receive awards. 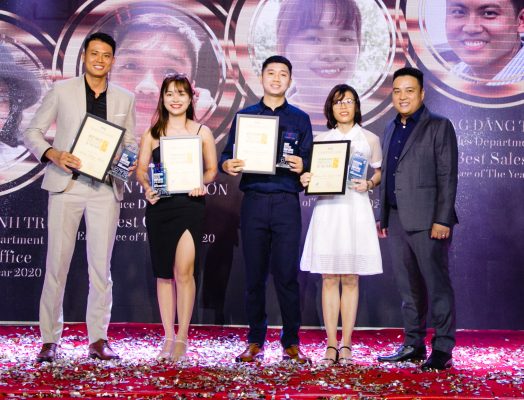 The party continued to take place with exciting games alternating with the lucky draw, everyone was excited to participate, the prizes were announced in turn, all blended into a joyful, bustling party atmosphere. 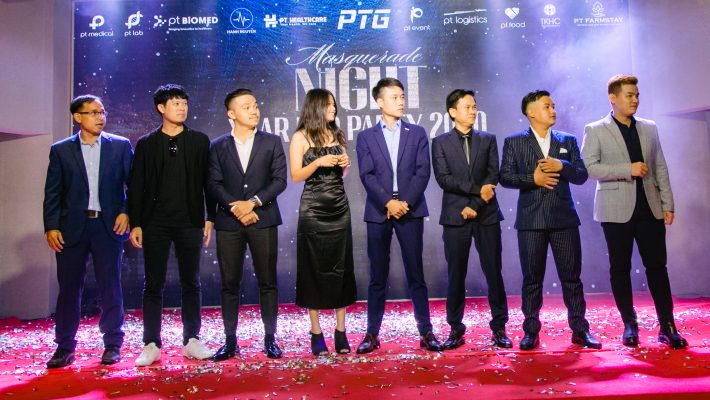 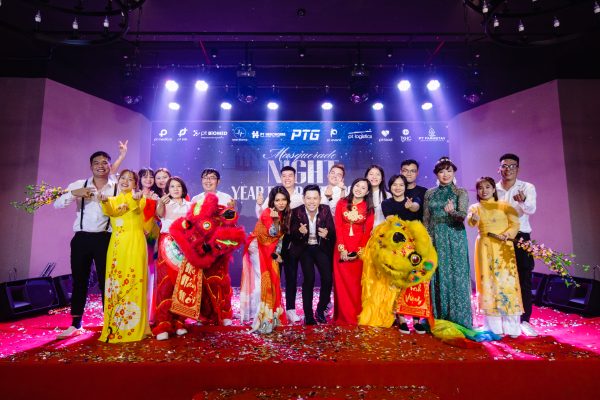 A colorful spring performance of the member company 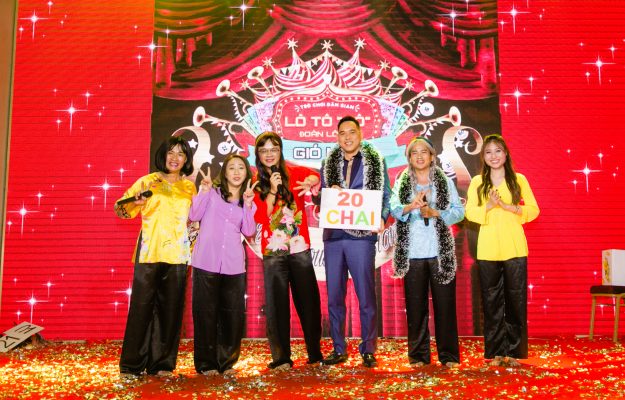 At the end of the party, all staff gathered on stage to listen to the speech of Mr. Nguyen Hoang Phong, President of PT Group and they all joined together with the lyrics, hundreds of hearts beating the same beat. This performance brought a deep emotional moment, full of meaning for YEP party night which took place very successfully. 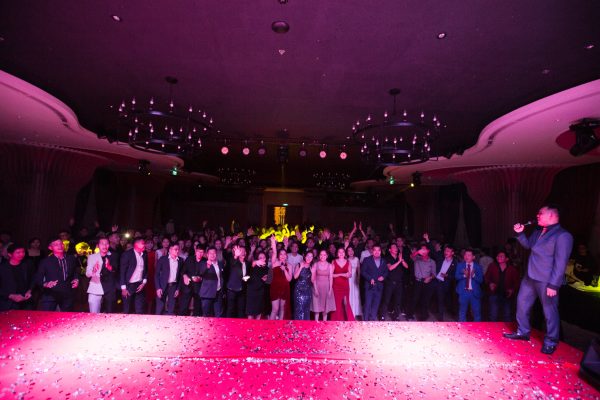 The party ended bringing great emotions, helping to bring the employees of the group together, going through a new year with full of hope for a successful 2021, promising a prosperous future. 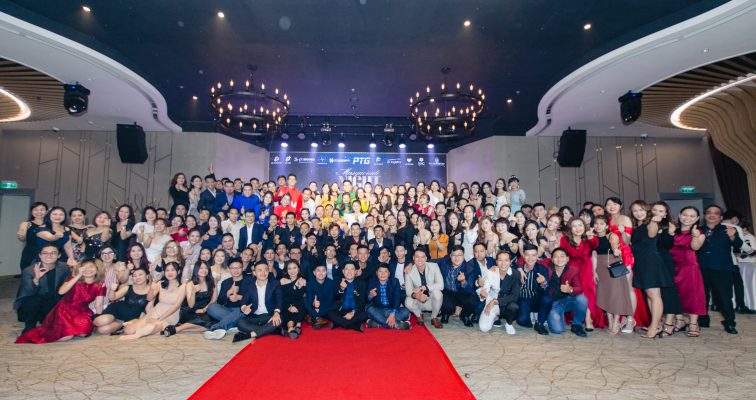